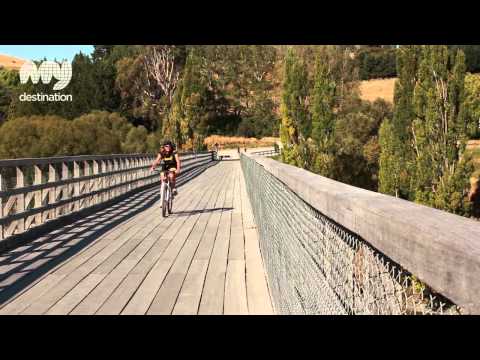 Situated 10 kilometres from Queenstown (off highway 6), the Old Lower Shotover Bridge was built in 1871 and offers foot traffic eye-catching 360 panoramic views of the Shotover River.

The original bridge was washed away in 1878 by flooding but rebuilt by the Public Works Department and re-opened in 1915. The bridge is172 metres long and stands16 metres from bridge to the river below.

The bridge also acts as a viewing platform for the commercial jet boat trips that pass underneath, taking passengers on thrilling sightseeing trips. K-Jet operate from the Marine Parade area in Queenstown and offer one hour jet boat rides along both the Kawarau and Shotover Rivers and under the bridge to give you a different view of this iconic structure.

The shallow waters of the Shotover River feed into the Kawarau River, which draws water from the Frankton Arm of Lake Wakatipu. 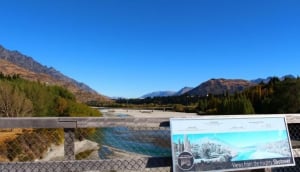 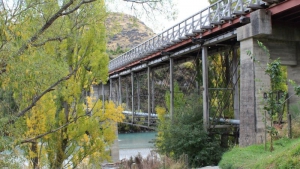 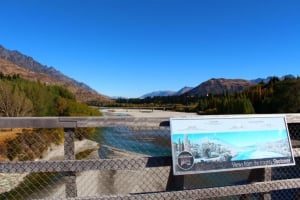 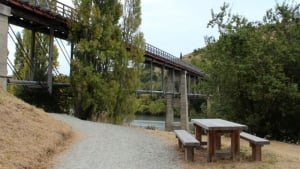 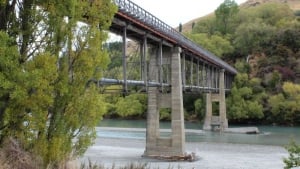 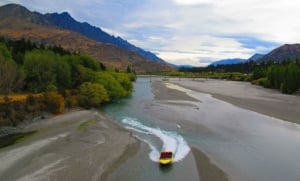 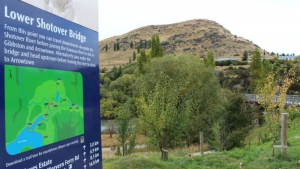 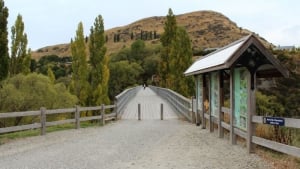 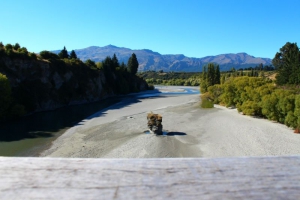 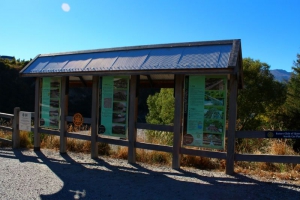 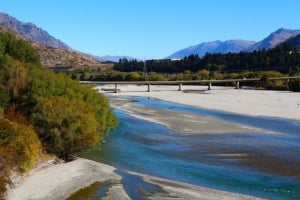 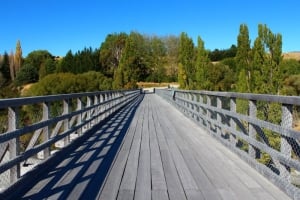 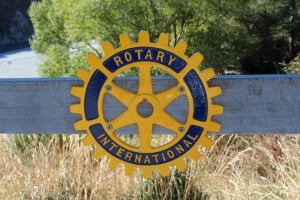