After your walk, enjoy the dramatic views of the Bannockburn landscape during lunch from Mt Difficulty's impressive cellar door and restaurant setting.

The sliced hills and 'western movie' terrain of Bannockburn Sluicings, and the nearby Stewart Town, provide dramatic evidence of Otago's gold mining era which spanned 5 decades commencing in the early 1860s.

It's no wonder then that a pivotol scene in Jane Campion's multi-oscar nominated film, 'The Power of the Dog' was filmed here (the scene where the boy Peter takes his first ride and discovers a dead cow).

Bannockburn Sluicings Historic Reserve includes a well signposted two-hour return walk that takes you through the historical points of interest.  Along the walk a series of information panels explain the history of the monuments you are looking at which includes tunnels and mine shafts.

The walking track to Stewart Town offers sweeping views across Cromwell and Bailey's Gully.  The town itself was named after David Stewart, who built the Long Gully Race with John Menzies during the 1860's.  Today, the remains of the town include mud-brick buildings, an ancient orchard, dams and old water races that used to take precious water to the mining sites.

Head over Kawarau Bridge across the turquoise waters of the Kawarua River and turn right along Felton Road, past Mt Difficulty Winery until you reach the car park on the left. 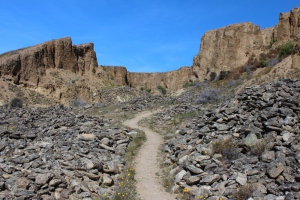 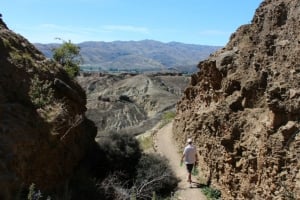 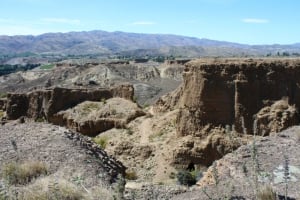 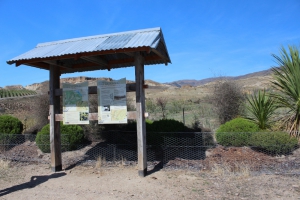 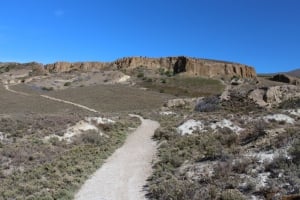 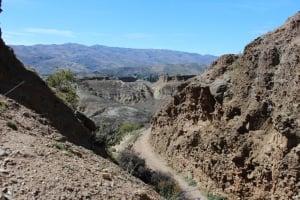 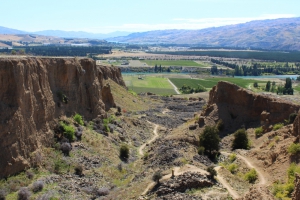 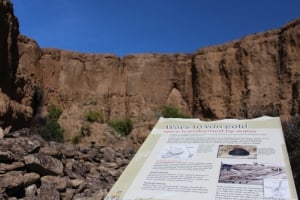 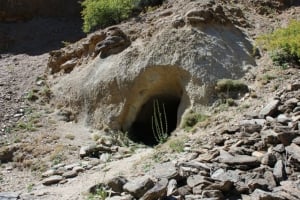