Skiing by Type Skiing by Region 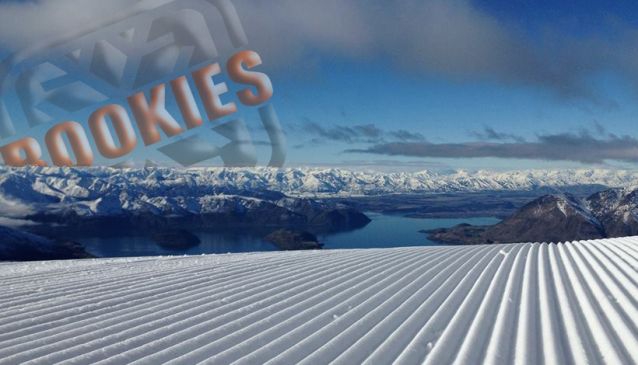 New Zealand's branch of the international Rookie Academy ski and snowboard instructor training school has made its base in the heart of the Queenstown-Lakes District, in the mountain-shrouded town of Wanaka.

From here, students have access to one of the widest ranges of slope styles in NZ, both on and off piste. From groomed starter-slopes and multiple terrain parks, to steep downhill expert runs and maintained cross-country routes, the vast offering at Wanaka is scattered across a number of the country's best-known ski fields.

The Rookie Academy offer a variety of internationally recognised training courses (the New Zealand NZSAI, British BASI and Canadian CSIA are all offered at Wanaka), and boast both a high pass and healthy subsequent employment rate among students.

Courses run at pre-set dates throughout the ski season and booking needs to be made in advance.

The experienced coaches at the Rookie Academy are amongst the best in their field and include 5 national demo team members and 17 examiners.